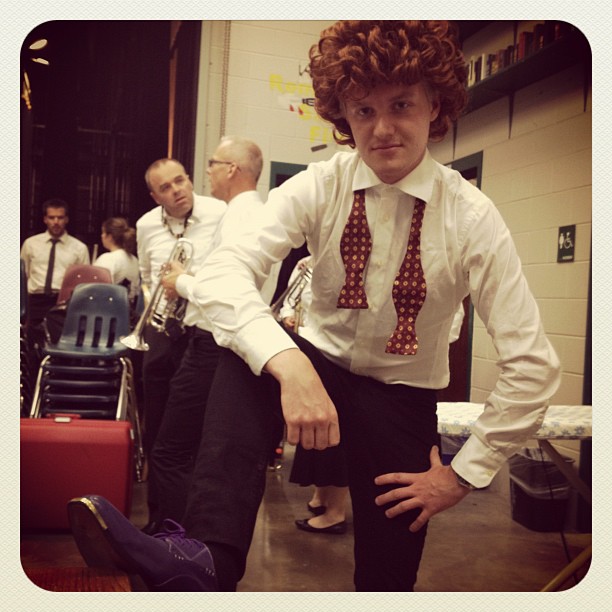 We are now in the last preparing stages for the long awaited USA tour! We are all very excited and look forward to be on our way.

The local newspaper Norra Skåne writes about the upcoming tour here (only in Swedish…): Röke Blås till Texas

In 1955, in a small village in southern Sweden, church organist and schoolteacher Erik Karp wanted to reach young people with the Gospel of Jesus Christ. He decided to start a band. Not a rock band; a band band. In the beginning there were 10 or 12 members, all boys, half of them coming from non-Christian homes. As the band began to grow in numbers, it became apparent that God was using this group to bring faith in Jesus to the band members’ lives. Nearly fifty years later, this band, all 70 of them, are still playing to the glory of God. END_OF_DOCUMENT_TOKEN_TO_BE_REPLACED

2012 is the year of Röke Blås 9th USA tour! This time it is Texas that will be visited by the orchestra. We look forward to meet you all at our concerts!